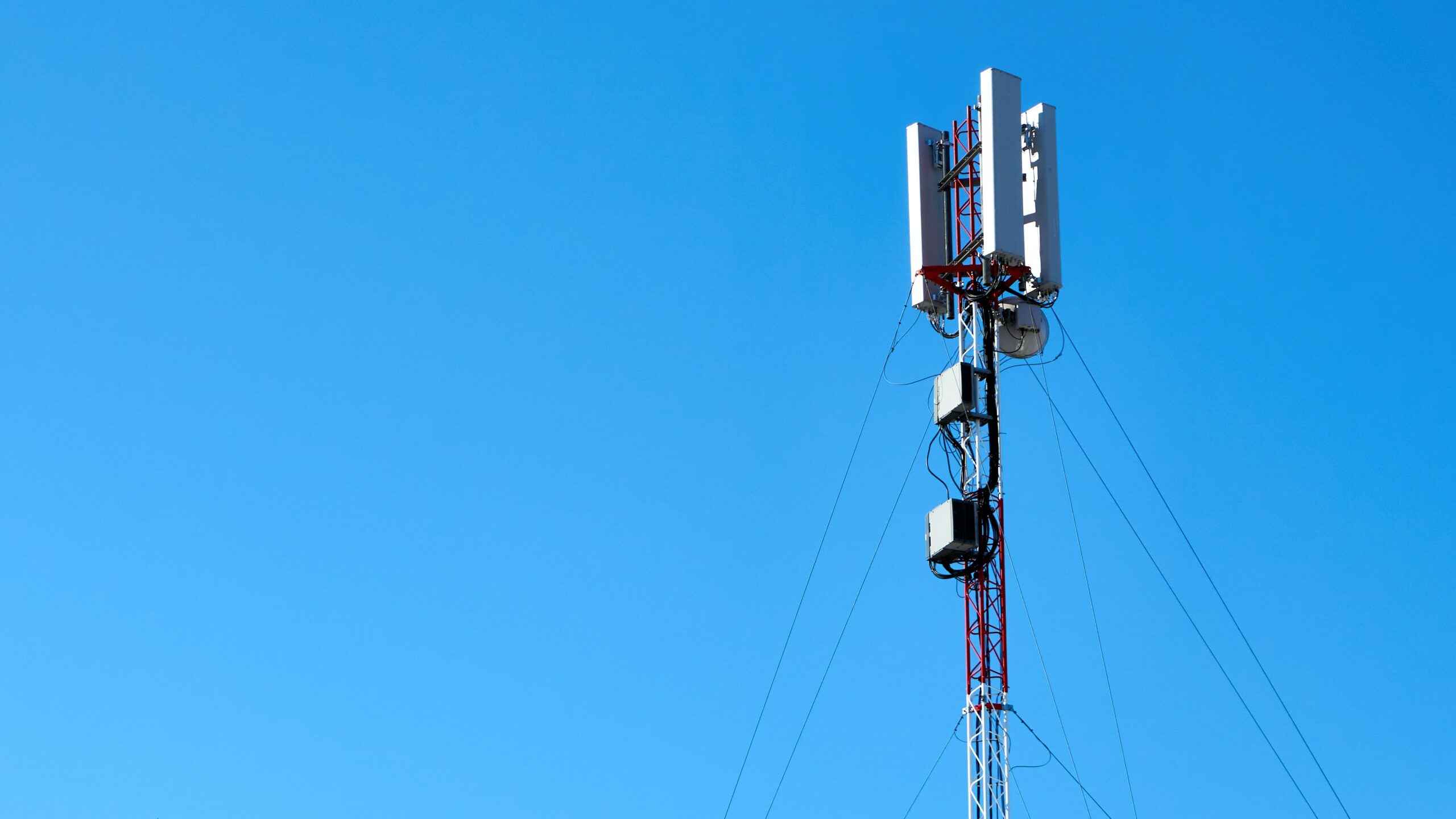 Photo by Vyacheslav Shatskiy on Unsplash

What is LTE Antenna?

Every single Internet of Things (IoT) device needs an antenna. The importance of an IoT product’s antenna cannot be overstated. It is the interface to the outside world. The antenna is one part of a system that conveys RF energy from a transmitter to a receiver. The antenna is crucial: it may make or break the communication with your devices. A good antenna will give you a good wireless range. A bad antenna may cause your devices to not even be reachable in the field.

IoT devices are typically small and often have a severely limited power budget to operate for long periods from a small energy source such as a primary coin cell. An antenna that may be suitable on paper is not guaranteed to perform well in practice. Proper selection and design-in are both essential to ensure a reliable wireless connection, covering the desired communication distance, while driving the antenna at the lowest possible input power to minimize demand on the device’s precious energy supply.

What are the Points to Consider in Antenna Selection?

Among the challenges that must be dealt with, selecting and integrating a suitable antenna has a significant impact on the RF-subsystem and consequently affects the system performance in terms of communication range, overall power consumption, and battery life.

To choose an antenna, the search can be focused on according to frequency range or wireless standard. Antennas are available for single-band applications or multi-band antennas designed for multiple feeds.

What are the LTE Antenna Types?

Check out the antennas you can use in IoT projects

Below are explanations of the LTE signal strength values:

What Causes a Poor Signal on an LTE Antenna?

There are many different factors that influence signal strength and quality; these factors include, but are not limited, to the following:

Signal measurement values are provided by the cellular modules at any time. The following modules (also available on Sixfab) show how to interpret the signal strengths.

As a rough guide, it defines the following quality measure for the quality of the connection between the mentioned modules and the and cell tower:

RSSI for LTE is a calculated from several other signal related measurements:

It should be noted that all reported measurement values will be evaluated individually.

For Quectel BG96 AT+QCSQ AT command can be used:

This will return a string like: Check out the antennas you can use in IoT projects

For 2G mode RSSI is the only measure. RSSI is a negative value, and the closer to 0, the stronger the signal.

For CAT-M1 and CAT-NB1 there are many measures (RSSI, RSRP, SINR, RSRQ).

For Quectel EC25 AT+CSQ AT command can be used.

The received signal strength is –63dBm and channel bit error rate is 99.

<sq> – signal quality – as mentioned below:

Note: This command should be used instead of the %Q and %L commands, since GSM/WCDMA relevant parameters are the radio link ones and no line is present, hence %Q and %L have no meaning.

AT+CESQ – Execution command returns received signal quality parameters according to the network on which the module
is registered.

The execution command returns the following message. Its format depends on the network on which the module is registered.

For levels are mapped to range 0…7.

AT+CESQ – Execution command returns received signal quality parameters according to the network on which the module
is registered.

The execution command returns the following message. Its format depends on the network on which the module is registered.

What is LTE Antenna & How Does It Work? 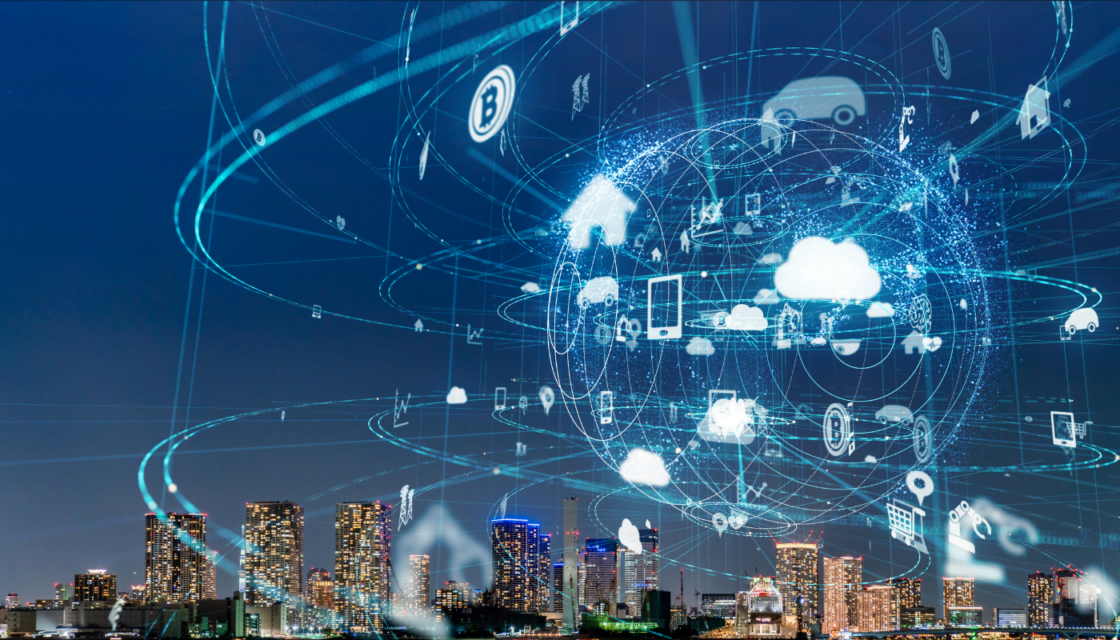 A Brief Guide to IoT (Internet of Things)