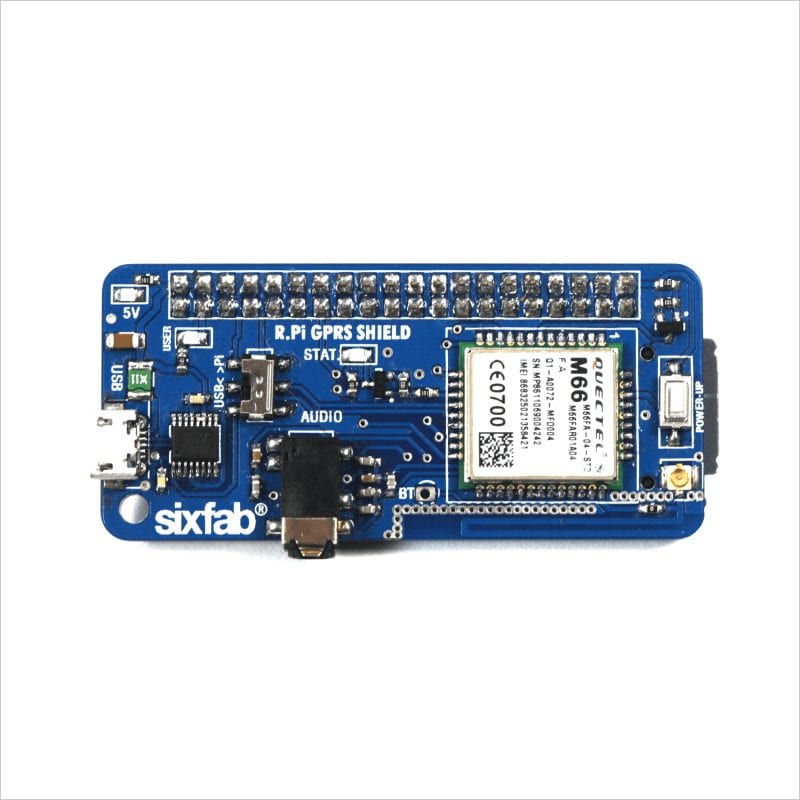 Now we will use this shield to create PPP (Point to Point Protocol) internet connection. Elaborated steps are stated below.

So the shield comes a 2×20 pin female header. 1. The header is later soldered with the shield. 2. Once soldered SIM is inserted. 3. Since the shield can be used either with UART or USB. It is needed to be selected with the switch available on the the shield. We select Pi here. 4. Now it is connected to Raspberry Pi 3 Model B. Shield with Raspberry Pi 3 model B

5. Connect Raspberry Pi to internet via WiFi or Ethernet.
Open the terminal(if you are using desktop or laptop you may connect raspberry pi with SSH. Also enable ssh from the Menu > Preferences > Raspberry Pi Configuration as shown in the figure below) 7. Now the getty service needs to be stopped on Raspbian. Getty manages a terminal line and it protects the system from unauthorized access. By default GPIO14 and GPIO15 of Raspberry Pi are active as console. So it need to be disabled as serial console is not being used. Moreover the service of serial console is to be deleted from cmdline.txt. Run the following commands (terminal is connected to /dev/ttyS0 in this case)

As in previous versions Raspberry Pi terminal is connected to /dev/AMA0, following commands should be used instead. 8. Now console has to be removed from the cmdline.txt. This can be done by running following command

Now Raspberry Pi is rebooted.
9. UART is enabled by adding ”enable_uart=1” at the end of text which is obtained by following command 10. In this step minicom will be installed, which is a serial communication program.

command will install the minicom to the Raspberry Pi. 11. The settings will be configured now by This brings up following screen 13. Following changes are to be made 14. The setup is saved as default This will open minicom screen. 15. In order to check either it working or not type ‘AT’ and enter. If it responds with ‘OK’ then its working properly.

For exiting this press CRTL-A Z then follow instructions 16. Now before moving to next step POWER UP the shield with the press button available on the shield. Then blue led of State will blink which indicates successfully powered up of the shield.

The shield can also be Powered Up by making GPIO 25 HIGH for 2 seconds and then LOW, as GPIO 25 is connected to POWER KEY of the shield.

Pin assignment of the shield is provided below. 17. This step includes the connection tutorial

Here ppp-creator.sh is to be downloaded. Installation is done with following commands:

In the last command HOLOGRAM is the APN of the network operator. ‘ttyAMA0’ will be used instead of tty0 in case of other versions of Raspberry Pi.

18. Now the shield is ready to connect to internet. Disconnect Raspberry Pi from WiFi or Ethernet.
Type

Here & sign is used to run the command in background.
(Open a browser and check a website)

19. Just to check the status of shield and ip, type 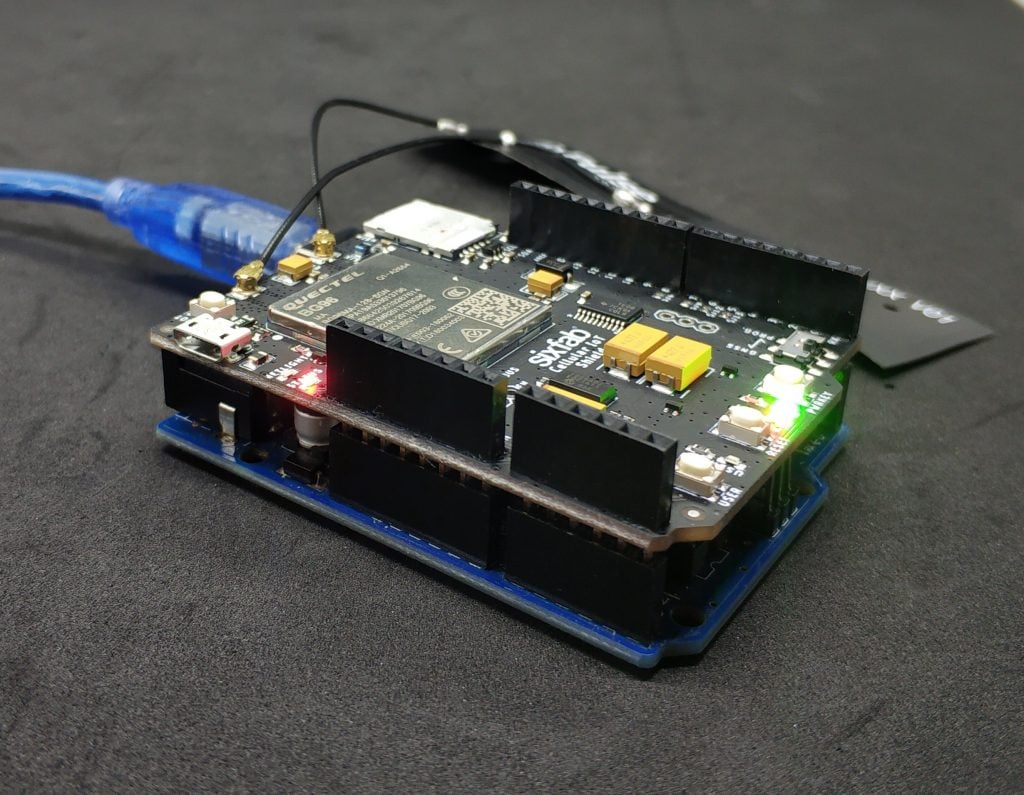 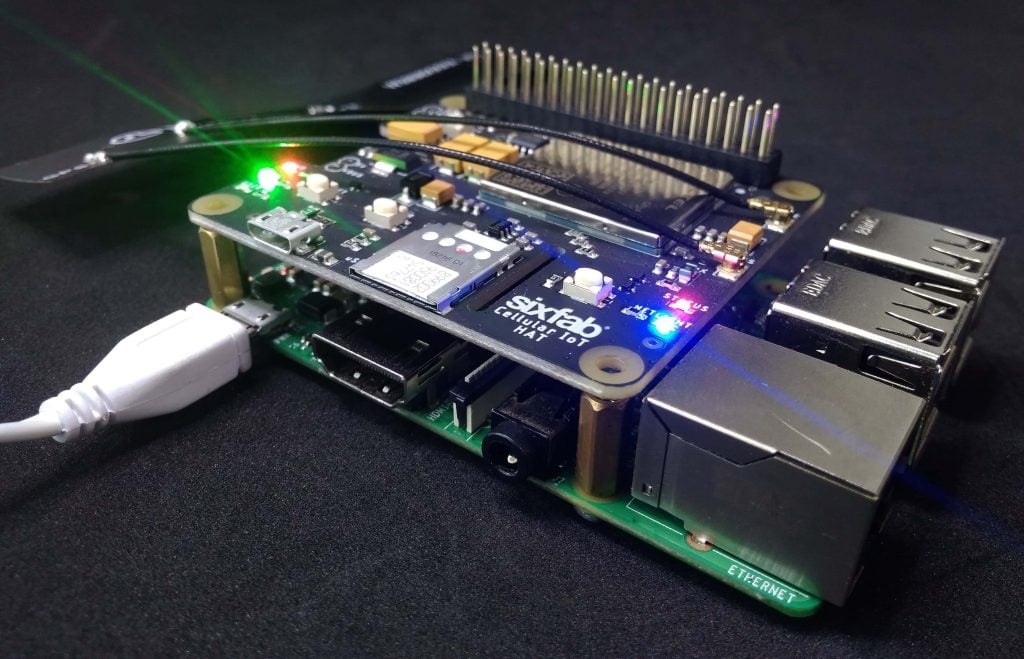