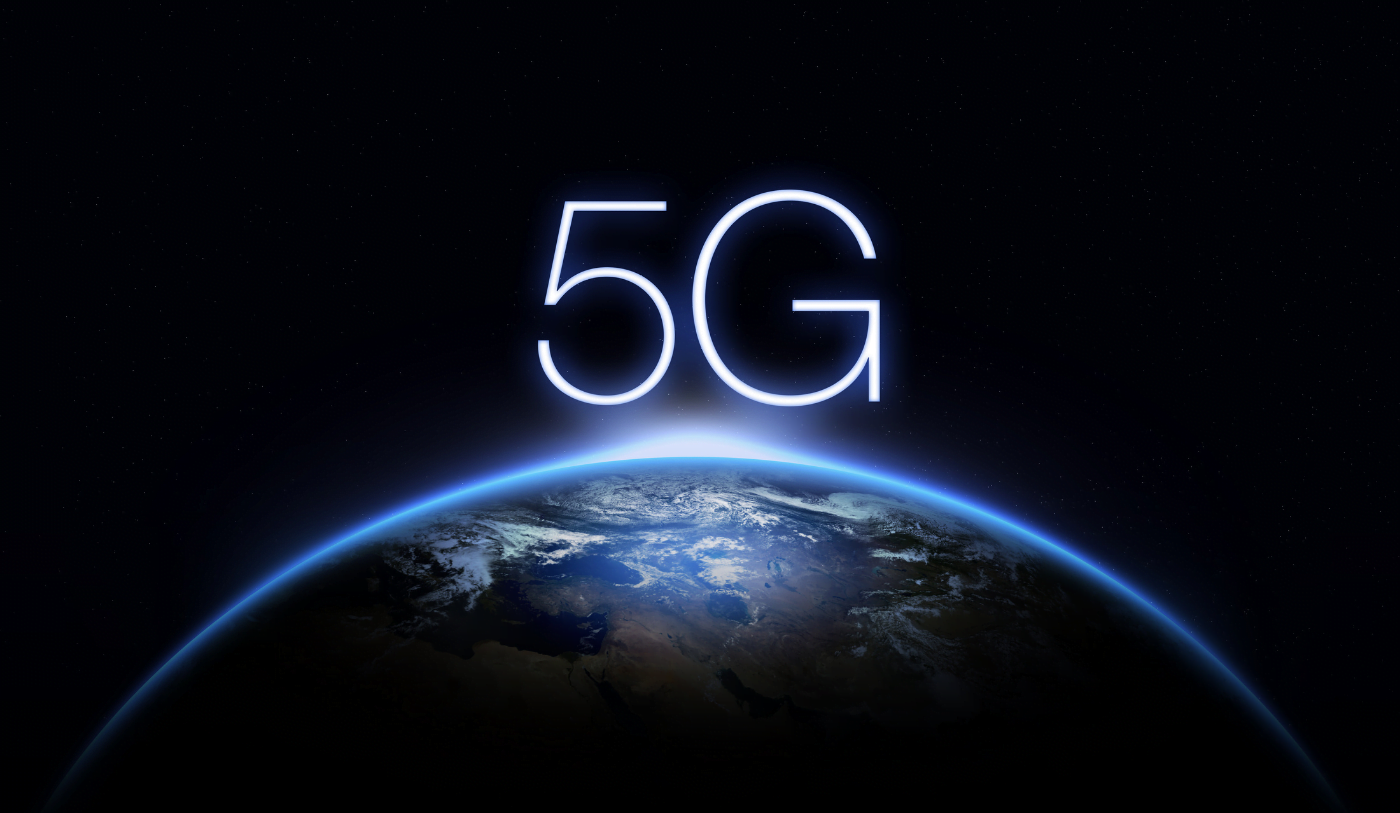 5G is one of the fifth-generation technology standards of mobile communication. It is a powerful and fast wireless standard developed globally after 1G, 2G, 3G, and 4G networks. 5G introduces a new type of network that can connect many things, including small objects, machines, and devices.

How Be Will IoT Affected by 5G?

5G technology is multiplying around the world, which is an essential development for the spread of the Internet of Things (IoT).

Different generations of wireless technology have led to the development of new devices. 1G, mobile networks in the first generations led to the widespread use of mobile phones. 2G technology supported the use of text, image, and multimedia messaging, while 3G made it possible to add video conferencing, video streaming, and voice-over IP. The advent of fourth-generation cloud computing paved the way for high-definition video and gaming services.

How Does 5G Work?

5G operates in much higher frequency ranges than 4G and earlier cellular technologies. LTE wireless technology from the fourth generation (4G) provides the basis for 5G technology. While transmitting signals over long distances requires high, large, and powerful cell stations, unlike 4G, with 5G technology, wireless signals can be transmitted through a small cell station placed in areas such as street lamps and roofs.

The widespread use of 5G is growing worldwide and will form the basis for the Internet of Things (IoT) to take place in every field. IoT is a collection of connected devices growing exponentially and will do even more in the years to come. Networks powered by 5G will significantly improve the performance and reliability of IoT devices. Let’s take a closer look at how 5G affects the IoT.

Benefits of 5G in IoT Technologies

It will be more convenient when IoT devices can communicate quickly with other devices. Having 5G running on networks will significantly increase data transfer rates. In this way, IoT devices will be able to work much more efficiently.

It aims to provide higher bandwidth and better latency in applications. As an extension of the 4G LTE network, eMBB strives to provide a substantial data rate, enhanced low growth, and coverage for virtual reality, telecommunications applications, and high-scale video. The fact that it offers high-speed quality service and internet access under challenging conditions is just one of the advantages of 5G technology.

Having the bandwidth to support more IoT devices, 5G will significantly contribute to the device capacity, which will increase the growth of IoT in the coming years.

Networks running on 5G will ensure reliable and stable connections. Stability is crucial for IoT devices such as locks, security cameras, and surveillance systems to have a steady and dependable network state.

Wide-scale adoption of AI for large amounts of data will be accelerated by fast and efficient connectivity. 5G will help train, improve, enable AI models and transmit device data to the central cloud. For example, road data collected by vehicles will significantly improve cloud-based mapping.

5G promises a more vibrant future for gamers. Live high-streaming is boosted by the speed of 5G, with low latency, 5G gaming will get a massive boost from its rates, and thanks to ultra-low latency, 5G gaming will not depend on devices with powerful computing. While the game can be viewed and controlled on a mobile device simultaneously, storage, processing, and retrieval can be provided via the cloud.

Ultimately, it will make progress on the 5G IoT. The Internet of Things will have revolutionized many areas of our lives, and 5G will provide much broader connections. Our cities will have more innovative equipment, our homes and cars will be equipped with smarter equipment, and they will be informing us. 5G technology will be the most significant contributor to the solid interconnected foundations of many things in the IoT.

The kit is designed to help developers and enthusiasts build prototypes and proofs-of-concept around 5G, IoT, and edge computing. Check out our cutting-edge 5G solution for Raspberry Pi. 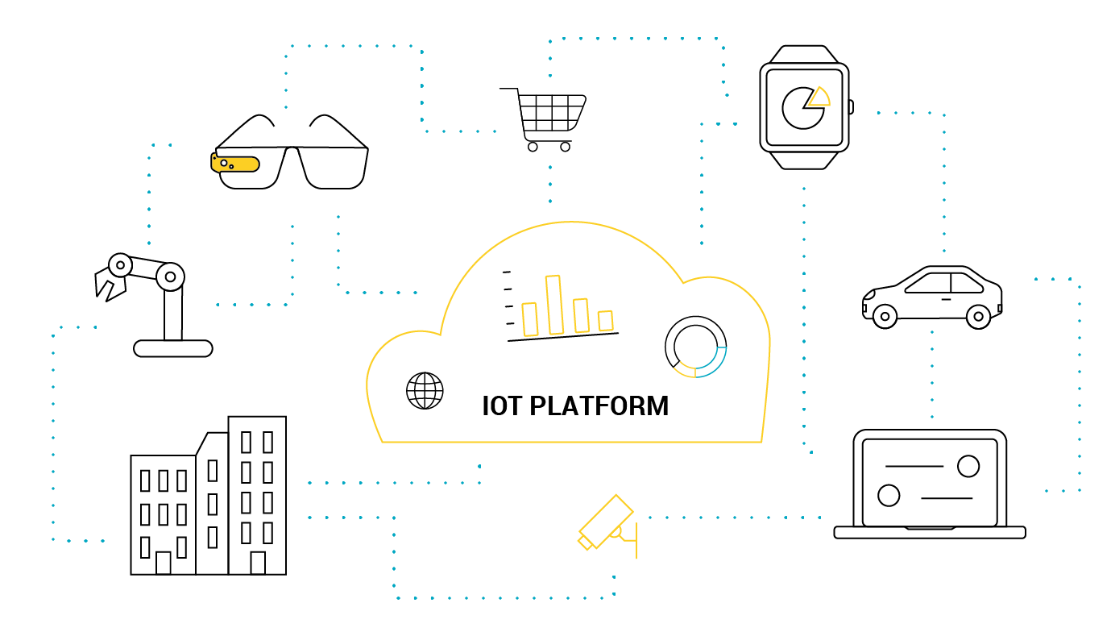 What are the Best IoT Development Platforms? 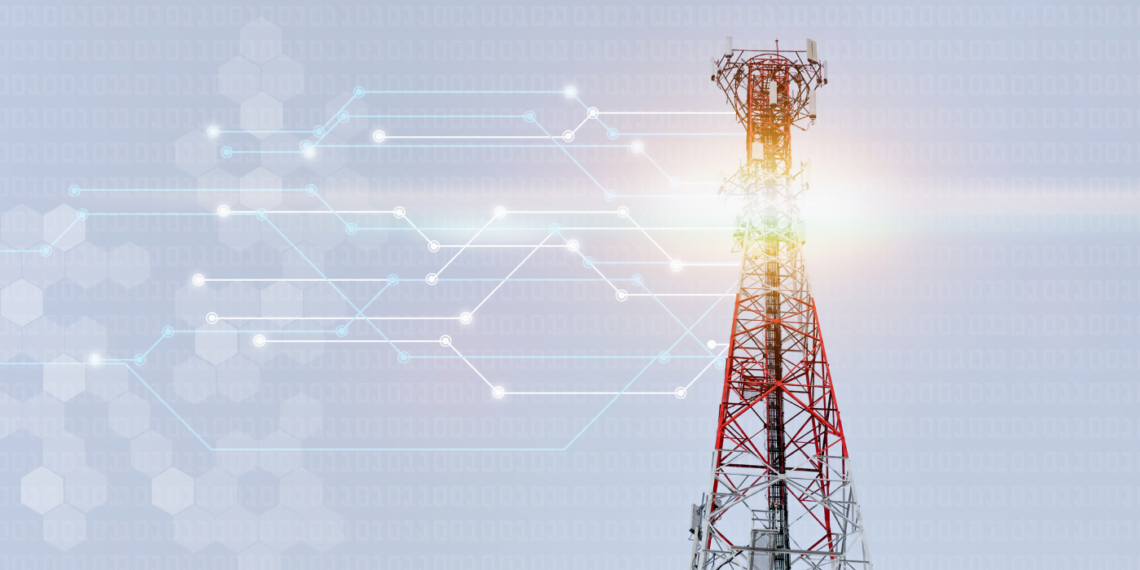 What is Cellular IoT?