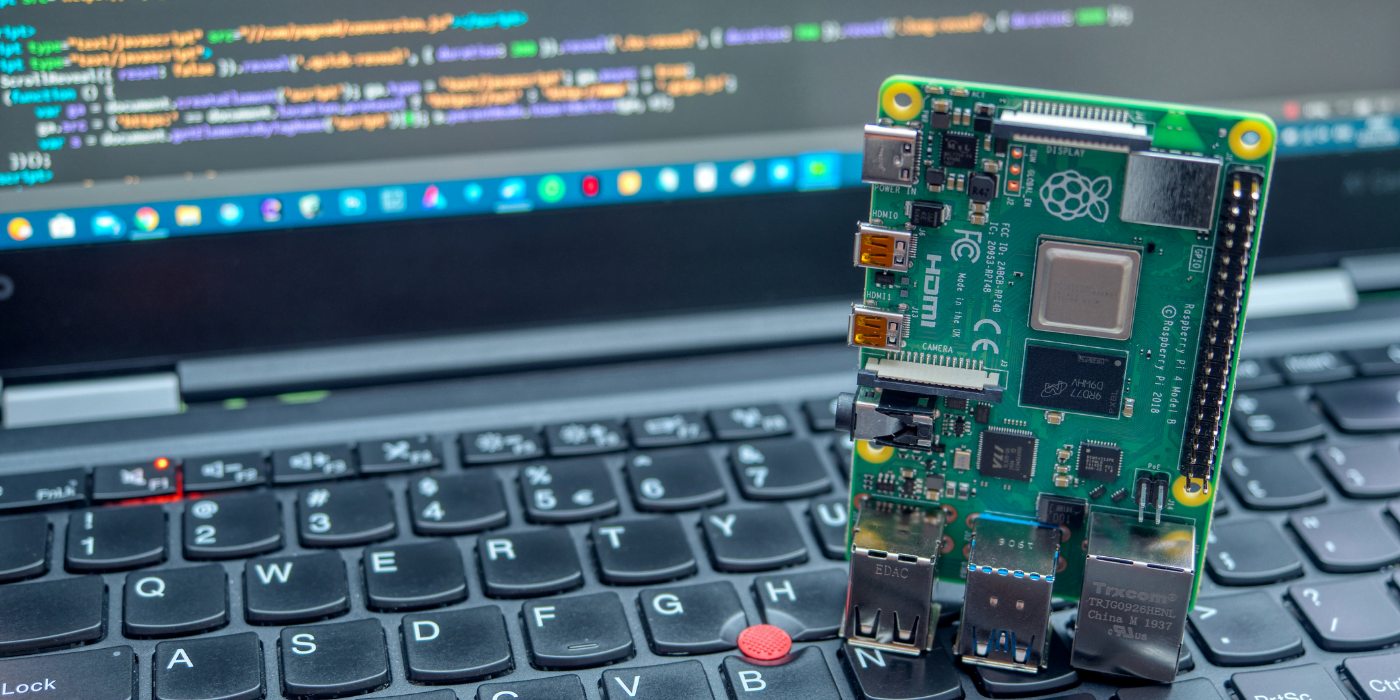 It is astounding to know how technology has empowered humans—ranging from computers to war machinery, to enhance our lives. Who could have thought that those bulky analytical computing machines would later evolve to ubiquitous personal computers and change the way humans communicate, work, write, read, and live?

When Raspberry Pi, a small single-board computer, was first introduced by a UK-based company nine years ago, it was primarily focused on teaching computer science to school children, especially in developing countries. Years later, it transformed into a bestseller. Since 2012, the capabilities and features of Raspberry Pi have been drastically modified, enabling everyone to explore a wide range of possibilities in the world of everyday computing.

Keep reading to explore the surprising capabilities of Raspberry Pi when efficiently utilized in IoT (Internet of Things) projects.

What is Raspberry Pi & How It Works?

Raspberry Pi is a tiny computer that allows you to harness the power of modern computing technology to seamlessly deal with mundane computing tasks and everything you would expect a desktop to do. To put it simply, it is basically a computer you can get in a compact size and at an affordable price. Raspberry Pi becomes interesting when you explore its versatility and it is the perfect choice to do a lot of innovative and cool projects.

It is common for our brain to raise the next most logical question: “how does it work?” It works just like any computer that needs to be connected with a power supply and external peripheral devices. Installed with Linux, an open operating system, all the Raspberry Pi models come with WiFi and Bluetooth except Raspberry Pi Zero. These small, versatile, inexpensive, and super portable computers are perfect for any DIY project. Moreover, Raspberry Pi computers have the best aftersale support and a wide range of accessories available, making them efficient and strongly recommended.

How to Program Raspberry Pi?

Things to Do with Raspberry Pi

From replacing your restricted desktop OS to creating new innovative projects, Raspberry Pi opens a whole new world of possibilities and an inexpensive way to play with your ingenuity. While there are many things you can do with this microcomputer, we are listing a few you might find interesting to know about.

Raspberry Pi has been growing in popularity and now has real-world applications in different industries. It can be used for monitoring industrial equipment, programming smart cars, and more. It has great usage in the manufacturing and automotive industries. Hotels are using it to streamline their business processes, and municipalities are using it in waste management (by checking the level of the trash bins).

With Raspberry, you can monitor multiple parameters in the field of agriculture. It can be used in irrigation systems, soil moisture monitoring, temperature sensors, and more. These are critical parts of farming, and streamlining the process with the smart technology of Raspberry Pi is very useful, especially in rural areas. Monitoring can be done from anywhere, thus saving time and costs.

For most young teenagers who buy this microcomputer, setting up a retro gaming machine would be the main reason to buy it. With Raspberry, you can effortlessly revive almost any 16-bit game console and have it up and running in less than an hour.

Apart from being a gaming console, Raspberry Pi allows you to do several other amazing things. Creating your own tool is one such thing you can experiment with Raspberry Pi. You can create several cheap and creative monitoring tools by integrating IoT and Raspberry Pi.

Raspberry Pi can be effortlessly used as a perfect device to create IoT projects and cool college projects. As it was specifically designed for constructive purposes, Raspberry Pi is the perfect choice for various creative and innovative projects and for learning programming languages.

How to Use Raspberry Pi in IoT Projects?

By integrating IoT with Raspberry Pi, you can give life to your creativity and let your imagination run in the most simple and time-saving way. Did you know that the population of connected IoT devices is over 30 billion as of 2020, surpassing the human population? Even though it is impossible to replace heavy IT infrastructure with Raspberry Pi, setting up a low-cost server for handling websites, testing IP connectivity, and building dashboards for data visualization with Raspberry Pi are some useful projects.

Creating DIYs using IoT is becoming more popular and enables many young students and professionals to create various simple tools. By leveraging IoT and Raspberry Pi, you can transform a tedious task into something exciting and easy even with limited technical knowledge. Below are some of the most innovative and simple projects you can try by combining IoT and Raspberry Pi.

If you have a garden at home or probably agricultural land, you know the importance of the water level you need to prevent the plants or crops from drying out. Well, you can install a monitoring system to check the water levels! All you need to have is a relay module, a pipe and a hose, an Arduino, a Bluetooth HC, a soil moisture sensor, wires, and some technical knowledge.

Building smart home systems DIYs is one of the most popularly experimented projects using IoT and Raspberry Pi. Even the simplest home task can become tiring for some people due to their busy schedules. People who want to experiment with automating some of the most mundane household tasks can develop a multipurpose home automation tool using Bluetooth and Raspberry Pi. All you need to do is just connect the tool to the appliances and operate them remotely.

How to set up Raspberry Pi?

After connecting the power supply and extra peripherals to the Raspberry Pi, you need to download your desired OS and have it installed with the help of the user manual available on its website.

How to update Raspberry Pi?

The simplest way to update and uninstall software is to use APT (Advanced Packaging Tool) from Debian. Keeping an updated version of software and OS enables you to steer clear of unwanted malicious bugs and viruses.

Does Raspberry Pi 4 have WiFi?

Except for the Raspberry Zero model, all the other models come with in-built Bluetooth and WiFi connectivity.

Windows is not an officially supported OS for Raspberry Pi.

How to turn on Raspberry Pi?

How to connect Raspberry Pi to WiFi?

To connect your Raspberry Pi to a WiFi network, all you have to do is log into your system, open the terminal window, and type sudo iwlist wlan0 scan. Hitting the enter button would open a new window, which shows all the available WiFi connections you want to connect to.

How to shutdown Raspberry Pi remotely?

You can just click on the Shutdown icon to turn off your Raspberry Pi if you’re close to the mouse. If you want to shut down remotely, you need to have access to your device via SSH, and executing this command ‘sudo halt’ will turn off the system immediately.

How to connect to Raspberry Pi?

When you turn on your device, you should see a red LED light, which means your device is turned on. As soon as the system boots, you will notice raspberries on the top-left part of your screen.

How to power Raspberry Pi?

Even though there are several ways to power your Raspberry Pi, the easiest and recommended way is to power the device via the micro USB port.

Which Raspberry Pi to buy?

Of all the available models, Raspberry Pi 4 is the only model with the latest and most useful specifications. It is the most powerful system with the fastest clock speed that can handle even the most complicated tasks and has the ability to run two screens simultaneously at 4k resolution.

How to reset Raspberry Pi?

You need to unplug the SD Card, format the card, rewrite the OS image, and plug it back in to safely reset the Raspberry Pi OS.

How to reboot Raspberry Pi?

To properly reboot your device, you need to open the terminal window and type the command sudo shutdown r-. Once you do that, your Raspberry Pi’s light starts flickering and it will reboot.

Sixfab has some excellent products to connect your Raspberry Pi to the cellular networks. Check out our kits for your projects! 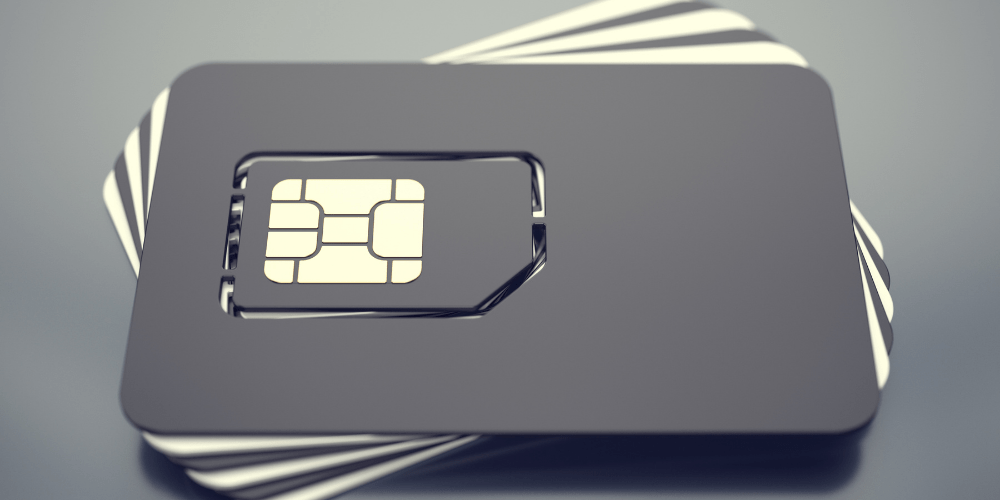 IoT SIM Cards – All You Need to Know 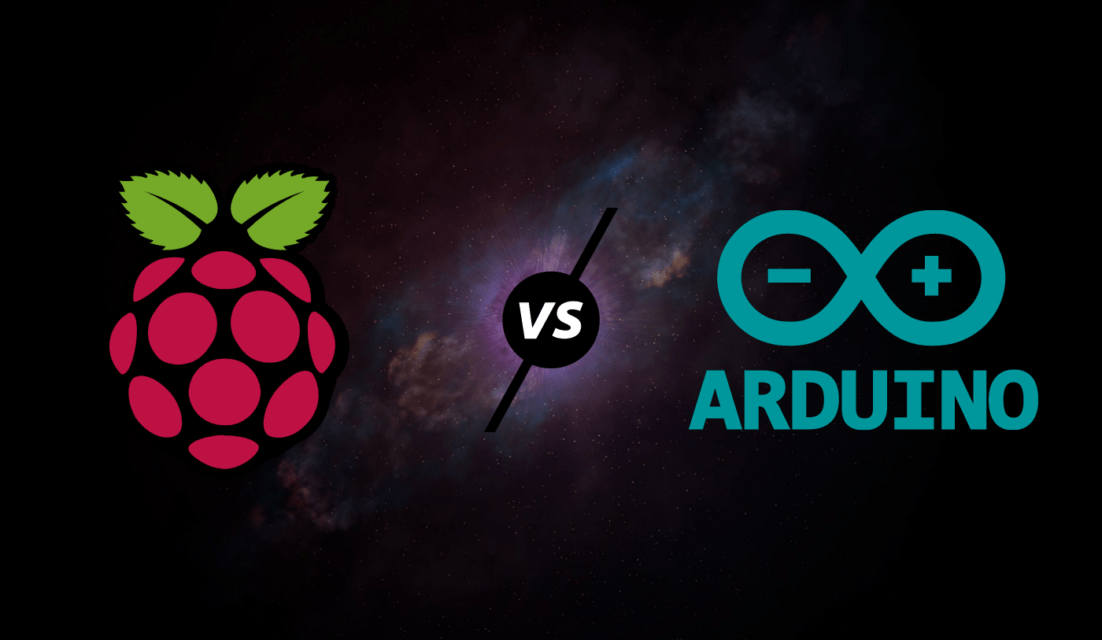 Raspberry Pi vs. Arduino | Which is Better for IoT Projects?