This product includes default components including Sixfab SIM card for easy connection to LTE-M & GSM networks. With the Raspberry Pi LTE Cellular IoT Kit, your Raspberry Pi based projects will access LTE-M(Cat M1) data networks all around the world. LTE-M signals coverage is twice as far from the cell tower and is four times better indoors than mid-band LTE, offering increased coverage and capacity.

15 in stock (can be backordered)

This Cellular IoT Kit (LTE-M) consists of the following components. Please click on the components for their details.

The Sixfab 3G/4G& LTE Base HAT grants your Raspberry Pi or 40-pin Pi compatible single-board-computer a super-simple interface bridge between mini PCIe cellular modems. With the modems you insert into Base HAT, your Raspberry Pi based projects will access data networks all around the world. This Base HAT enables narrow-bandwidth to high-bandwidth cellular connectivity on your remote devices i.e from low-power consumption LTE-M to ultra-high-speed LTE-Advanced mini PCIe modules are supported. Both UART and USB communication with modules is available on the HAT.

FAQ Getting Started Ask a Question 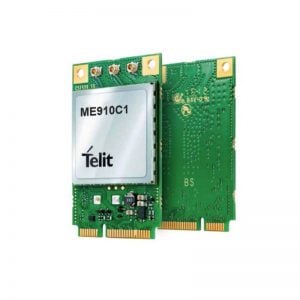 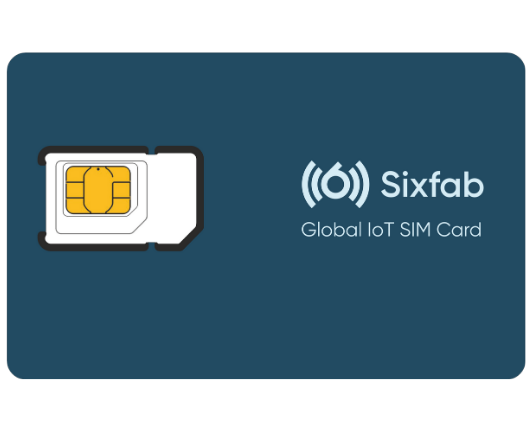 Sixfab SIM is a cellular connectivity solution for connecting your IoT devices with the best global networks. You can activate and use your SIM card in a few minutes, without any contract or commitment.

That has two antennas and u.FL plug at the same time in a single form. One of them is GNSS (GPS, Galileo, Glonass), the other one is full band LTE. It’s a kind of flex PCB (FPC) and can be folded for tight spaces. Also has adhesive tape on the back for fixing it on boxes/enclosures.

Note: Raspberry Pi is not included.

There are no reviews yet.